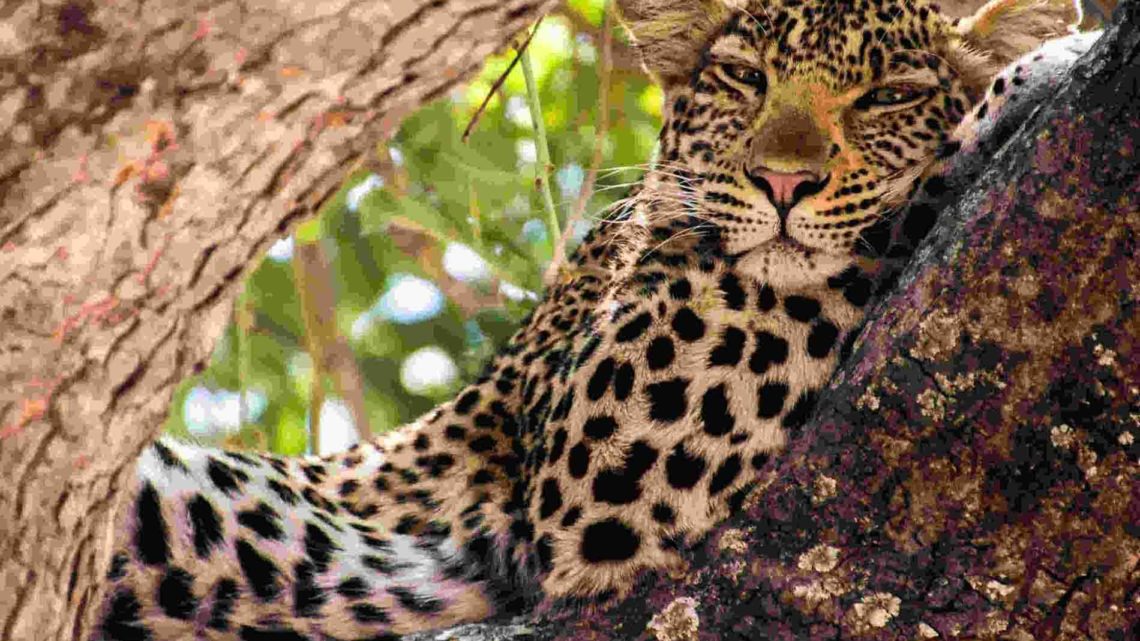 Ruaha National Park is the largest national park in Tanzania. It covers an area of about 13,000 square kilometres.

It is located in the middle of Tanzania about 130 kilometres from Iringa. The park is part of a more extensive ecosystem, which includes Rungwa Game Reserve, Usangu Game Reserve, and several other protected areas.
The name of the park is derived from the Great Ruaha River, which flows along its South-Eastern margin and is the focus for game-viewing. The park can be reached by car via Iringa and there is an airstrip at Msembe, park headquarters.

There are both scheduled and chartered flights into the park mainly from Arusha, Dodoma, Kigoma and Dar-es-salaam. Park’s airstrips are located at Msembe and Jongomero.

It is about 130km drive from Iringa town and 625km from Dar-es-salaam city. The road into the park is passable throughout the year.

This is off canvas menu widget area. To enable it add some widgets into Appearance – Widgets – Menu Section, and go to Customizer – Main menu to set the icon position.

Payday Loans Without Credit Check – Is There Any Any Financial Advantages?